Congratulations to all the entrants of our first Amplify 2021: A Sound Redesign Competition. We were very impressed with the effort and creativity shown in your re-design of I Am Mother and The Strange Chores.

The judges have awarded Hamish Keen (I Am Mother) and Salena Raine (The Strange Chores) with the top prize! Congratulations Hamish and Salena, you have both won $3, 580 worth in prizes!

The ASSG Committee also selected an entry for the Encouragement Award, congratulations to Heath Storrie for impressing the judges and the committee. Heath will be receiving an ASSG Annual Membership.

An honourable mention goes to Yushu Hou and Stuart J Melvey who impressed the I Am Mother judges.

A big thank you to our sponsors

Show off your burgeoning talents in sound by re-designing the sound for scenes from sci-fi I Am Mother or animation The Strange Chores. 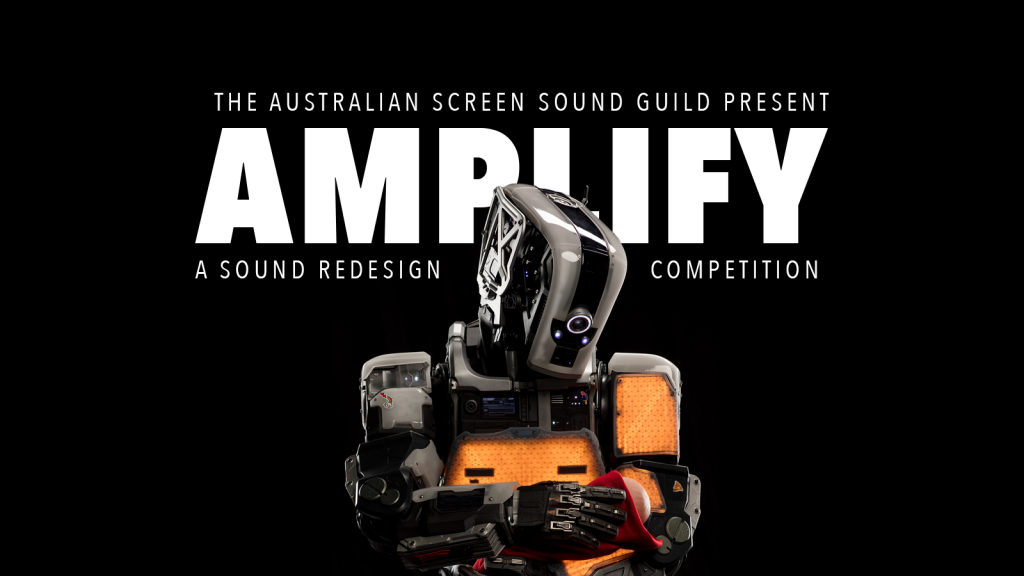 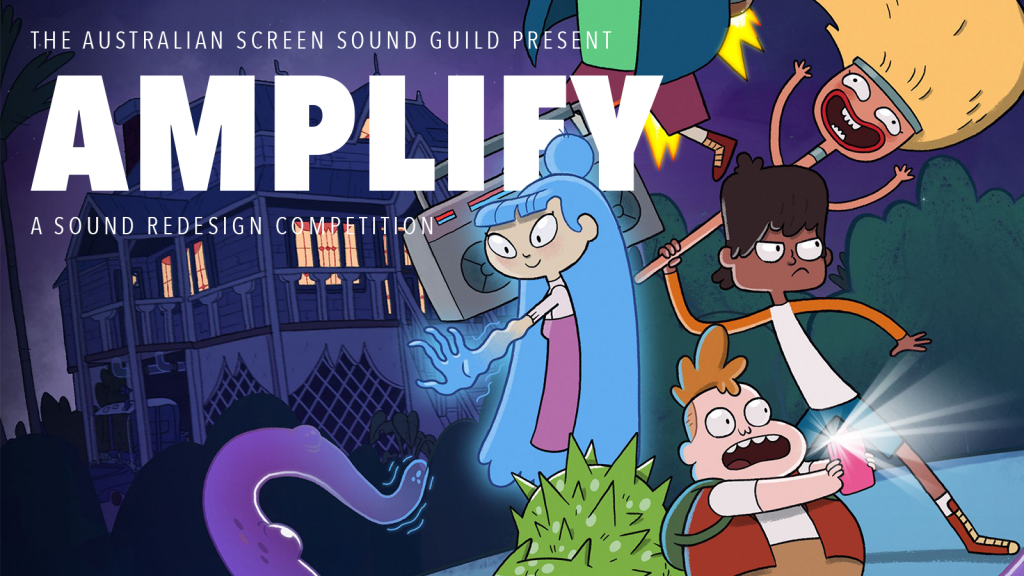 Entry is free for ASSG members, or $5 for non-guild entry.

These are some impressive sets of ears who have the task of judging the inaugural Amplify Sound Redesign Competition. 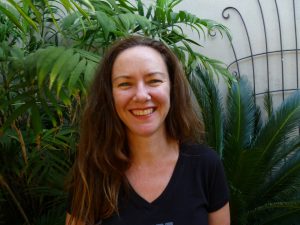 Katy Wood is a freelance sound supervisor and sound editor originally from New Zealand. Her career in sound for film and television has spanned more than 20 years and four countries. She has worked extensively in the United States, New Zealand, Australia, and the United Kingdom

Katy has covered all aspects of sound production and post-production on projects ranging from large feature films, such as The Lord of the Rings trilogy, American Sniper, Ant-Man and the Wasp, Just Mercy, and Birds Of Prey to compelling documentaries like Disarm, Girl Rising and No Dress Code Required. She has a Masters Degree in Film and Television Specialising in Sound from the Australian Film Television and Radio School. In addition, Katy has taught courses on sound post production in Australia, Mexico, the US, and Chile. 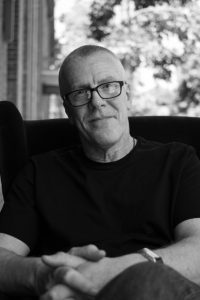 Wayne Pashley is a Sydney based supervising sound editor, sound designer, and re-recording mixer, whose feature film credits include Australian and International titles.

Throughout his 35-year career he has worked with some of the finest directors and producers in the industry, contributing to the soundtracks of over 100 feature films, documentaries and television series. 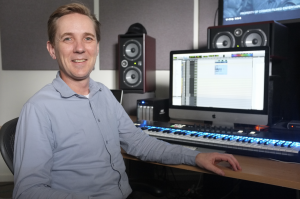 Robert Mackenzie has been enriching the film world with his creative soundscapes for over twenty-five years; completing soundtracks for some of the world’s most influential directors while garnering numerous accolades from just about every prestigious source both in Australia
and Internationally.

From January 2020 until February 2021 Rob and the RMS team spent their COVID lockdown time creating the energetically fuelled, action-packed, number one at the box office, soundtrack for Mortal Kombat and updating Wong Kar Wai’s masterpieces; Chungking Express and In The Mood For Love, for the Criterion Collection. Rob is currently finishing up on Jane Campion’s The Power Of The Dog, and starting George Miller’s Three Thousand Years Of Longing. 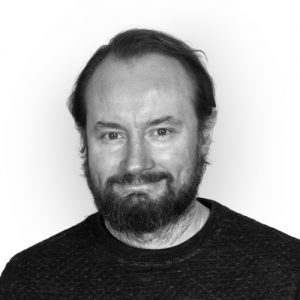 Working at Soundfirm in Sydney since 2000, Andy Wright has been the in-house Re-recording Mixer since 2006 and Supervising Sound Editor since 2011. His time there has seen him experience every facet of sound post production for feature film and television and given him the opportunity to work with such acclaimed film makers as Phillip Noyce, Gillian Armstrong, Rachel Ward, Bruce Beresford, Shirley Barrett, Stephan Page, Eva Orner and Mel Gibson

His outstanding work has been consistently acknowledged by his peers with Andy receiving an Oscar and Golden Reel (MPSE Award) for his work on “Hacksaw Ridge” to go with his multiple AACTA and ASSG Awards. Andy’s most recent credits include supervising and mixing Sony Picture’s “Peter Rabbit 2” and Luke Eve’s “I Met A Girl”. He is currently working as the Supervising Sound Editor on Hulu’s “Nine Perfect Strangers”.

SPECIAL GUEST JUDGE I AM MOTHER 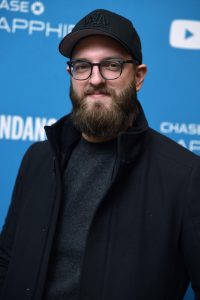 Grant Sputore is a director and producer. His debut feature I AM MOTHER stars two-time Academy Award winner Hilary Swank alongside newcomer Clara Rugaard and the voice of Rose Byrne. The film premiered at the Sundance Film Festival where it was met with rave reviews (91% on Rotten Tomatoes) and was subsequently acquired by Netflix for worldwide distribution.

As a commercial director, Grant’s work has been recognized at every major advertising award show around the world, including the Cannes Lions, D&AD, Clios, Spikes, NY Festivals, London International and AWARD.

Like every other living soul on the planet, Grant co-hosts a podcast. His show – The Commentary Cast – attempts to right-the-wrong that movies in the streaming era go without director’s commentaries. Each episode invites a film maker to record a feature-length, hybrid interview/commentary while watching their own work. Season one of the show features the film makers behind streaming blockbusters like EXTRACTION, MORTAL KOMBAT, PALM SPRINGS and GREYHOUND.

Pro Tools redefined the music, film, and TV industry, providing everything you need to compose, record, edit, and mix audio—in the studio or in the cloud, from anywhere.

Whether you choose Pro Tools | Ultimate, Pro Tools, or Pro Tools | First, working with music and sound has never been so fast, easy, or fun.

Deliver better sound on every project with SoundQ from Pro Sound Effects.

SoundQ is sound library workflow software designed to supercharge your sonic workflow. Search the entire PSE library in the cloud, index your local files, and drop straight to your timeline.

With Music Production Suite 4, unmask your mix and unlock your sound with intelligent plug-ins for every step of your workflow.

Get the tools you need to take your musical ideas from a collection of tracks to a polished product ready for release.

Use SoundFlow to automate tedious tasks with macros & shortcuts for Pro Tools and other DAWs.

Design your own touch surfaces for iOS, Android and macOS to help focus your creativity.

Get access to thousands of macros, scripts, decks & surfaces – made by our users.