You are at:Home»News»Sound Check! with Matt Perrott

With a decade working as a sound designer between Sydney and Europe, Matt has honed his sonic skills in a wide variety of creative mediums. He is the Audio Director at Uncanny Valley, a volunteer ASSG Committee member, and a new dad. It’s Sound Check! with Matt Perrott.

I was drawn to sound during TAFE – I actually originally was very interested in video editing, and was only through my studies with Peter Gage and Stephen Murphy at North Sydney TAFE that I was drawn to sound, particularly in the sense of the combination of technical and creative work. 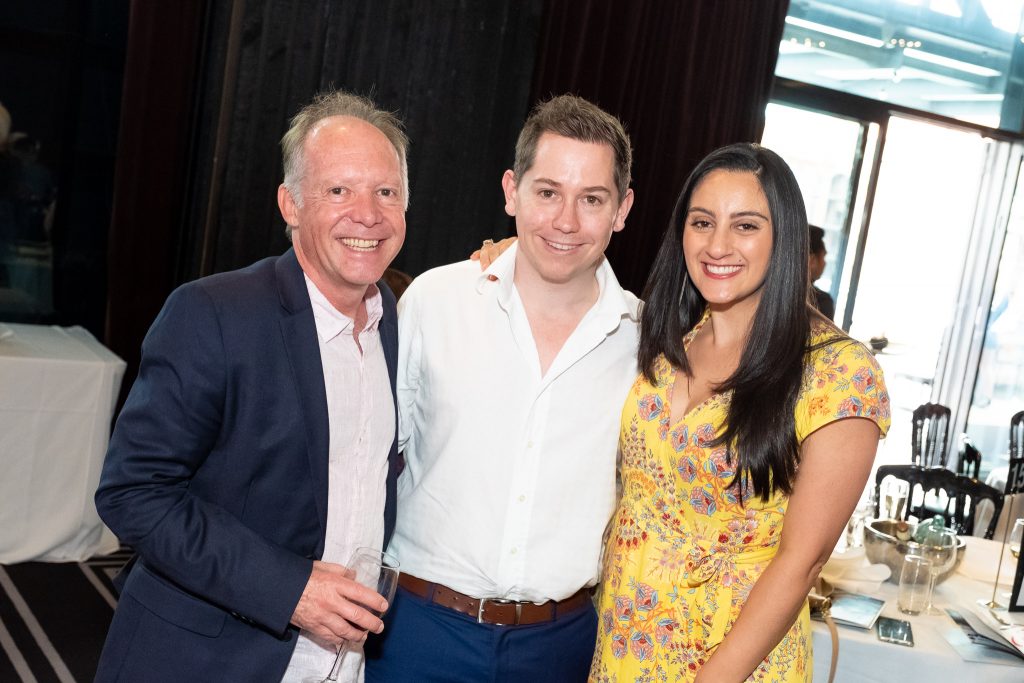 There have been many memorable projects, from film, to television, advertising and animation. But I would say the most memorable part of my journey was the opportunity to travel and work in London and Amsterdam for a couple of years. During this time, I was able to work across a massive range of genres, locations and with just as many personalities. These experiences shaped so much of my attitude and work ethic to this day.
What would I be doing outside of sound? I seem to have become very adept at spreadsheeting whilst running a studio, so whilst I would hate to say something in finance (as my wife is an accountant!) perhaps stay at home dad? Seriously, anything in the creative world of storytelling seems to be what resonates most. Hopefully I can do pass that on to my children also.
If I could have worked on any soundtrack, I would have to say Pans Labrynth. There is so much attention to detail across every aspect of that film, it is incredible!
And some final words of advice…So often, being in the right place at the right time makes all the difference. And the more you put yourself out there, the more likely you are to be at that right place at that right time.
If you’ve enjoyed getting to know your fellow ASSG members, then we’d love to hear from you for the next Sound Check, drop us a line HERE.
Share. Twitter Facebook Google+ Pinterest LinkedIn Tumblr Email